The technical design "Closure and Recultivation of landfill of Elhovo" was developed by the company RECO Engineering Ltd. in 2010. The existing landfill (dumpsite) is located about 1 km west of the town Elhovo toward the village Izgrev. By commissioning the regional landfill for the municipality Elhovo and Bolyarovo the existing municipal landfill (dumpsite) with an area 70.91 dka of the town Elhovo was used.

The project provides the existing landfill site of the municipality Elhovo to be recultivated. The design provides upper insulating layer, monitoring system and more. For collecting of leachate the construction of a shaft is forseen from where the leachate will be transported to the sewage system Elhovo. For the released gas during the decomposition of the waste a gas well located in the highest part of the landfill is designed. There is a gas burner with a crane for burning the landfill gas. 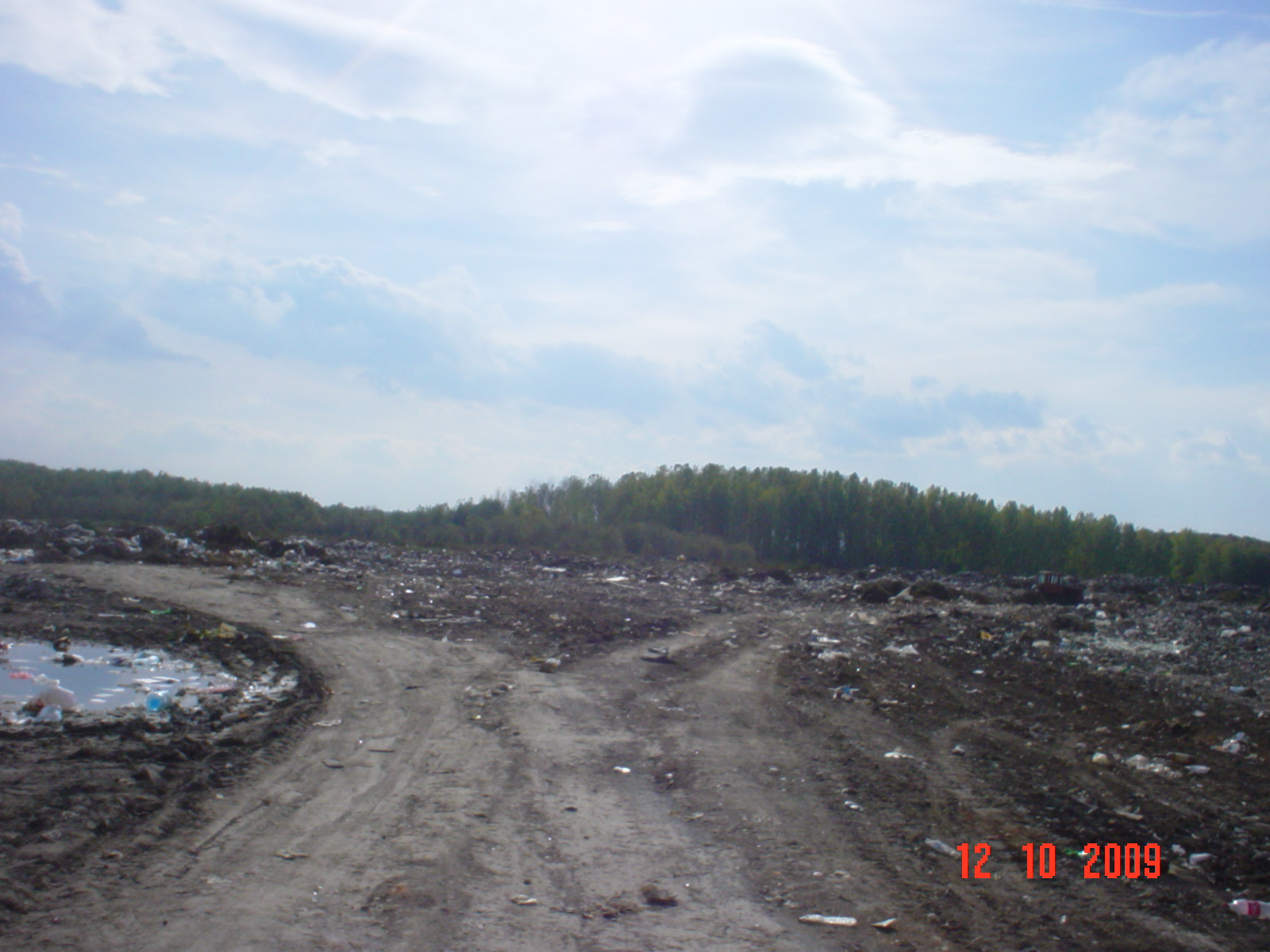 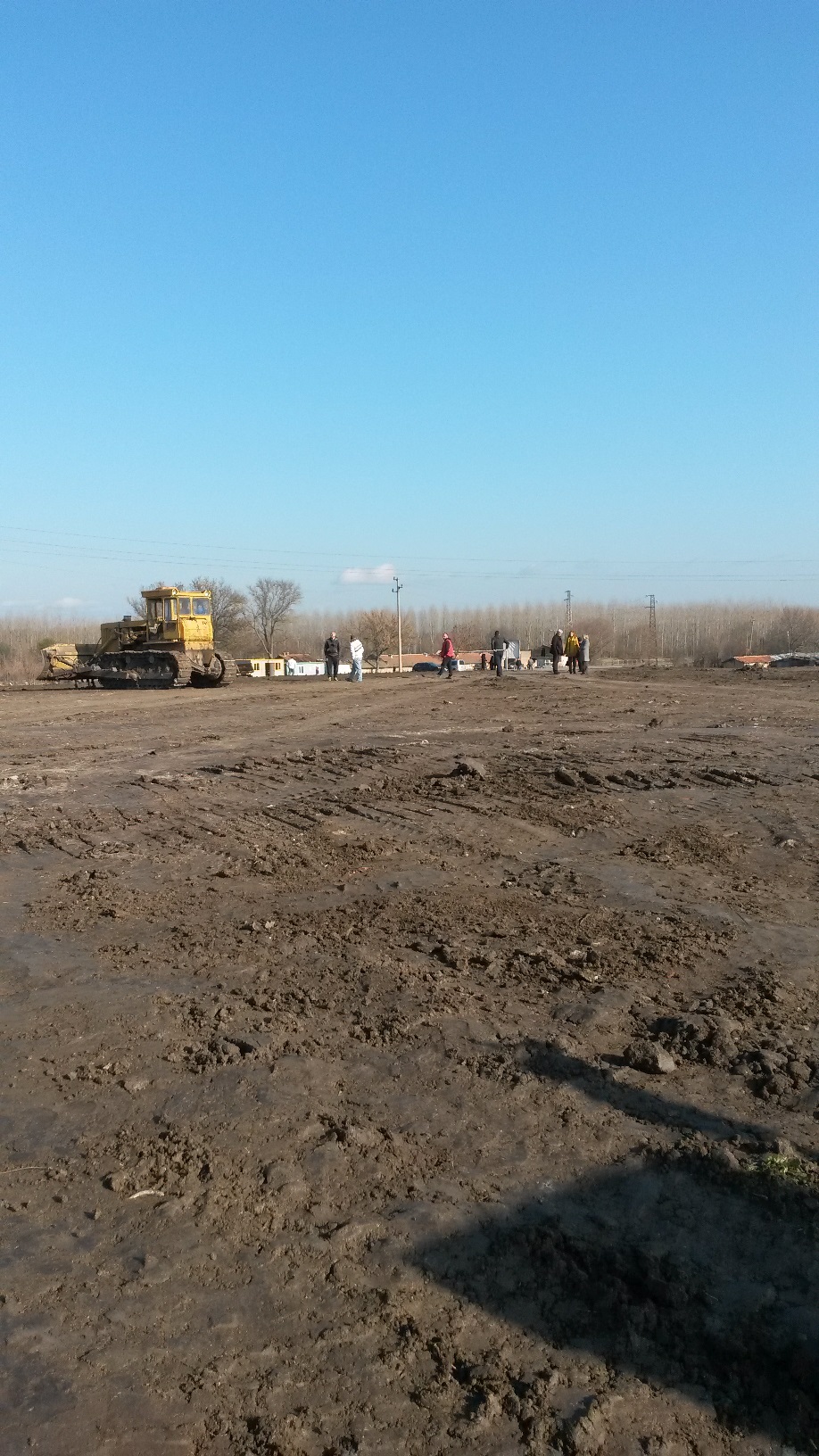